The downtown revitalization project is closer to happening, the town’s director of community services Garry Roth told council. Requests for proposals have been issued, and contracts signed. What’s mainly holding things up, he said, “is utility locates.” This goes for the work in Rennie Hall Plaza as well as the associated job of putting a trail connection between 6th Ave. NW and Caribou Trail, alongside the fire hall property.

Roth mentioned gold ribbons that are displayed at the town offices; these are the standard means of recognizing September as Childhood Cancer Awareness Month. Roth said the town would be encouraging property owners to make similar demonstrations of support.

Council put the finishing touches on a bylaw change that will see the old fire hall property re-zoned to fit the needs of a prospective new owner. This followed a public hearing at which nobody expressed support or opposition to the proposal.
“It’s pretty simple,” said Samantha Dyck of the planning and development department. “(It’s) so the buyer can use the building they’re buying.”
What the buyer wants to use it for was not mentioned at the meeting. The zoning – which had been light industrial – is now ‘institutional.’

Electronic meetings of council will continue for the time being. That was the recommendation before council, after a review of a 2020 bylaw change that put the current procedure in place. In-person meetings are allowed in Alberta for the time being, but council thinks it prudent to continue with the online option for attending meetings. This includes the option for councillors to attend remotely. Meetings are available for viewing live on the town’s YouTube channel.
According to the report in council’s agenda package, live-streaming of meetings has “been well-received by residents,” and “increases public participation.”

Council learned in a letter from Alberta Municipal Affairs the Town of Slave Lake will be receiving about $26,000 for its role in a couple of extra votes on Oct. 18. In conjunction with the municipal and school board elections, the town will be looking after the senate election and referendum questions for the Government of Alberta.
The formula is $1 per capita or $1,000, whichever of the two is greater.

The third letter in council’s package was from the Royal Canadian Legion in Slave Lake, inviting the town’s participation (and financial support for) in the Legion’s annual law enforcement appreciation dinner. The Oct. 2 event is doubling as the 90th anniversary celebration for the branch.
“I think we should help,” said councillor Darin Busk. He made a motion for the town to donate $500, adding “I think one of us should attend as well.”

Warman’s comments on what’s been going on lately started with praise for those involved organizing the All-In Slave Lake weekend of activities and ended on the COVID upswing. On the latter topic, Warman said he’s hearing from citizens with quite different views on what should be done. Some don’t want any more ‘lockdowns.’ Others are telling him “we should be doing more.”
What the town will do for now, he said, is “follow the province’s lead.”
Finally, Warman noted the current council has only four meetings left before a new one is elected.
“It’s up to a new council to decide the path forward,” he said. “We have to decide what we’re going to pile on them.”

Don't Miss it After a pause for COVID, Spanish teacher adding salsa in Slave Lake
Up Next No shutdowns, but new COVID measures start today 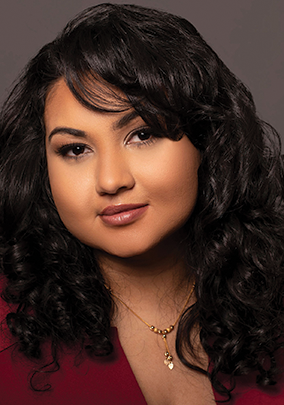 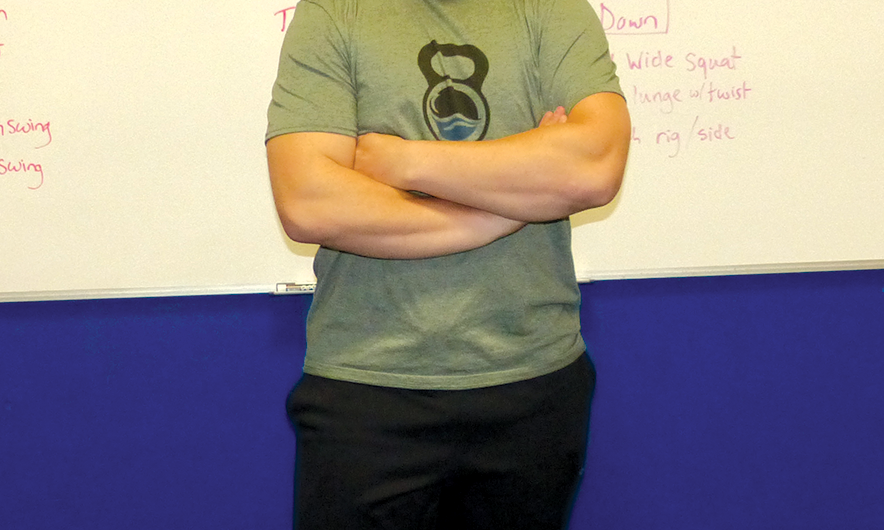 Joe McWilliamsLakeside Leader Dalton Masur calls owning his own fitness club “a second Plan ‘A’.” Since Aug. 1 of this… 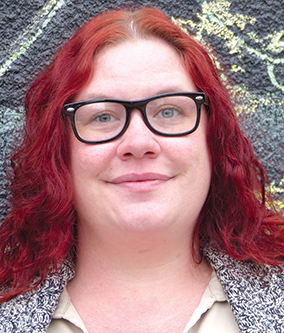 Joe McWilliamsLakeside Leader One of 14 candidates for a seat on Slave Lake town council, TinaMarie Ritter has a couple… 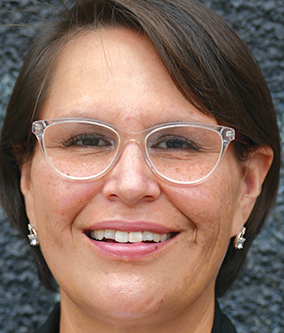 Pearl LorentzenLakeside Leader Winona Twin has eight years of experience on Sawridge First Nation council. She’s hoping to use that…