On September 14, the Town of Slave Lake council received three suggestions from administration about the new National Day of Truth and Reconciliation. These were one: make it a stat for municipal employees and encourage staff to observe Orange Shirt Day, two: encourage Orange Shirt Day education and observation, or three: not change anything.

This new general holiday (‘stat’) is only mandatory for federal employees and federally regulated sectors from nuclear plants to post offices. It is on the same day as Orange Shirt Day, which has the motto Every Child Matters. The focus of the day is to raise awareness of the history and continued impact of the Indian residential school system.

Six communities in Alberta have made it a stat, says the report.

Councillor Julie Brandle suggested both one and two.

Councillor Joy McGregor asked if administration had consulted the neighbouring First Nations, or the local high school students who designed Orange Shirt Day shirts a few years ago. She was worried that the new day would take away from Orange Shirt Day.

The roll out of the day during a federal election is a “political ploy,” she said. “Canadian history is not a game.”

Councillor McGregor mentioned that the library board had decided to remain open on Sept. 30. This was to support Orange Shirt Day activities and continue to supply services to the community.

Mayor Tyler Warman responded, while this is somewhat political, it is one of the Truth and Reconciliation Commissions Calls to Action. Across Canada, Indigenous Canadian’s aren’t rallying for people not to observe the day. Education and making a stat is the way to go, he added.

The motion put forward was: “The Town of Slave Lake annually recognizes and observes September 30 as a general holiday, as identified in the Employment Policy.

“We will pay employees for the statutory holiday; however, we will encourage employees to observe and commemorate this important day by wearing an orange shirt on September 29. And direct administration to set up a future date for cultural and educational training for staff and council, surrounding truth and reconciliation and Orange Shirt Day.” 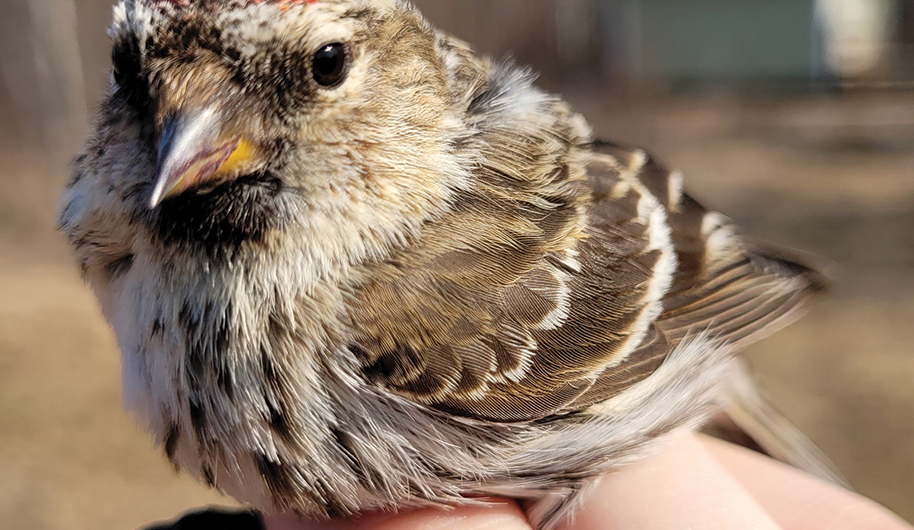 Joe McWilliamsLakeside Leader Not surprisingly, the recruitment and retention of health care professionals was the main topic of discussion at…

Leader staff In the world of academia, there are approvals and re-approvals of programs. The maximum length for a program…

Pearl LorentzenLakeside Leader Despite a last-minute change of location, a recent dementia information meeting in Slave Lake had a good…