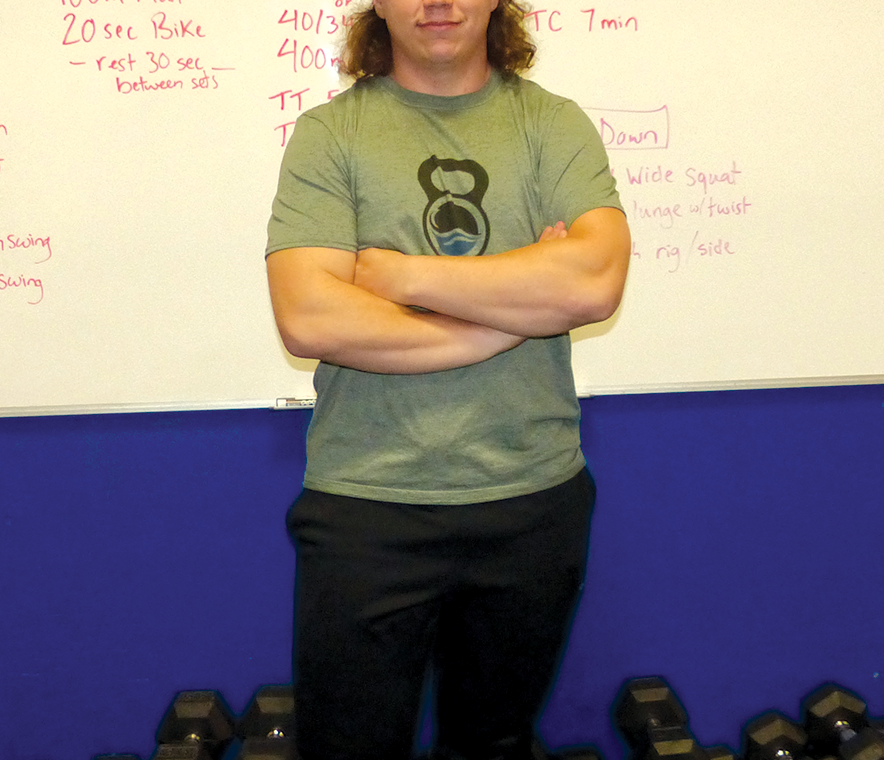 Dalton Masur calls owning his own fitness club “a second Plan ‘A’.” Since Aug. 1 of this year he is the new owner of Crossfit in Slave Lake, which he has renamed ‘East Shore Athletics.’ It’s in the same location, in what was formerly known as the Brost Building, on Caribou Trail.

Masur’s first Plan ‘A’ was to have a career as a helicopter pilot. He was focusing on that (as well as working out and instructing at Crossfit) late last year, when Crossfit owner Robbie Coté mentioned he was interested in selling the business.

“I expressed interest,” Masur says. “But I was still trying to get my pilot career going.”

It wasn’t panning out the way he’d hoped, so earlier this summer he decided to make the leap into business ownership.
Masur joined Crossfit as a member four or five years ago, and started coaching others about 2 ½ years ago. He says all along he thought owning his own gym “would be cool.”

So how’s it going so far?

“Good!” he says. “Can’t complain. We’re getting some new members. Our junior program is growing a lot. It’s cool to see the youngsters having an interest in fitness and weightlifting.”

Those are two related, but different things. There are all sorts of activities that can be part of a program, Masur points out. And if you think it’s all about high-intensity sort of stuff, think again. Everybody starts where they are, and can have a program designed to suit them. He gives an example of a fellow that started out and all he was able to do for starters was “walking around the gym.” He ended up losing 100 lbs, Masur says, “in 11 months.”

Full membership in East Shore Athletics provides access to all classes, which go on six days per week. There are other options, Masur says, including signing up for individual classes (Stretching, rowing, weightlifting are three examples. There are others).

Eastshoreathletics.com is where to find out more details. Or by calling the new owner at 780-666-7528.

Don't Miss it Ritter big on helping the less fortunate in the community
Up Next Through the years: Mirror Landing, wildfire, swimming to and from Dog Island and back 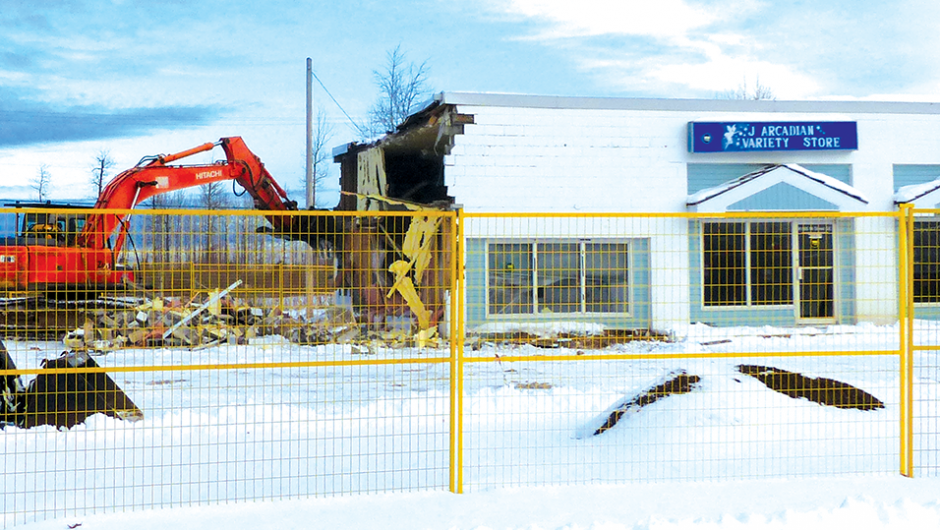