The latest addition to the Slave Lake Icedogs Jr. hockey team is from Belgium, of all places. Loic Dury is a forward, who arrived in town last week. Icedogs’ owner Lauren Barr shared that and other recent developments during a visit to The Leader on Sept. 24.

“He played minor pro,” she says. “He speaks French, Dutch and English.”

Also just signed are three players from the Canoe Lake First Nation in Saskatchewan – brothers Francis and Wilfred Iron and Houston Corrigal. Francis is a goalie and the other two are forwards.”

As of that date, the team had 17 skaters and two goalies, Barr said, “but we’re getting more.”

The team has decided to require proof of vaccination for people attending the games. Barr says that wasn’t the only option, and it has drawbacks, but with it a lot of other headaches are avoided.

“I’m hoping we can at least have fans at the games,” she says.

Speaking of games, the final bit of news is the 2021/22 schedule has been released and can be viewed online at GMHL.net. It has Slave Lake hosting defending champion High Prairie Redwings on Friday, Oct. 1 at 7:30 p.m. The next night the ‘Dogs are off to face one of the brand-new additions to the GMHL West Division – the Gibbons Pioneers. 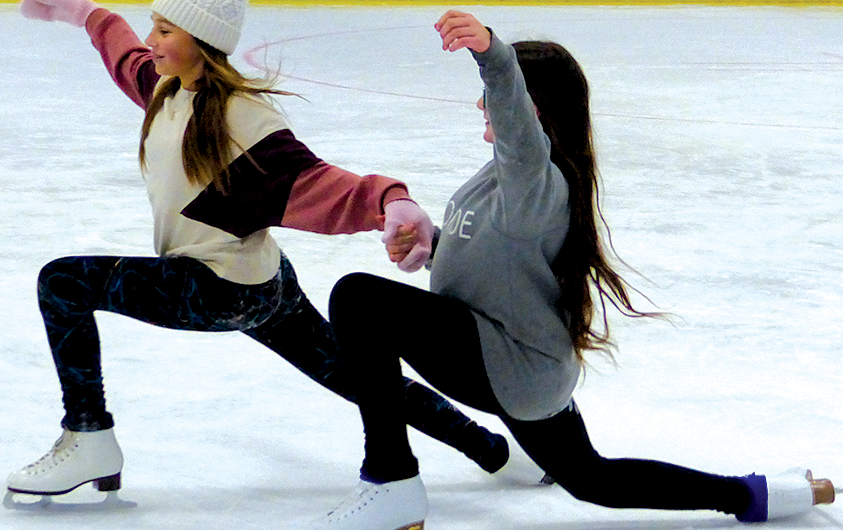 Leader staff Slave Lake’s Lakeside Figure Skating Club is back into more or less normal operations for the 2021/22 season.… 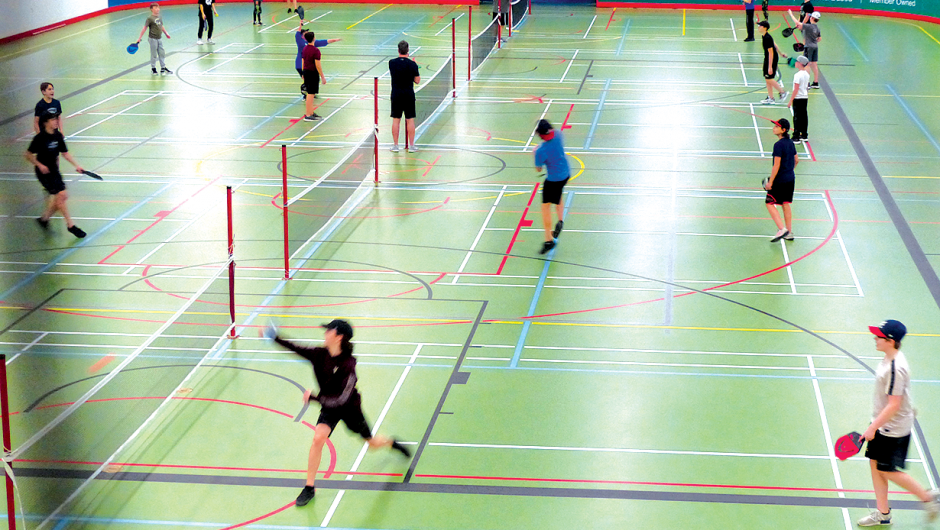 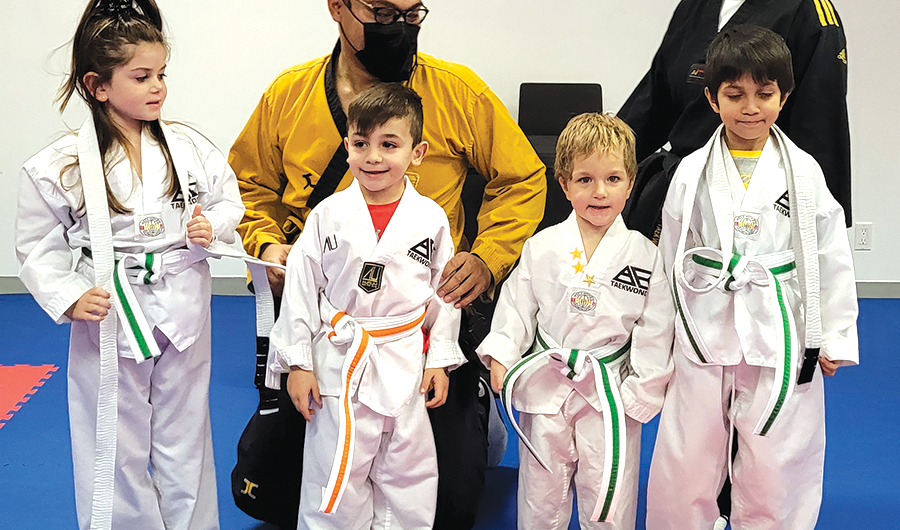 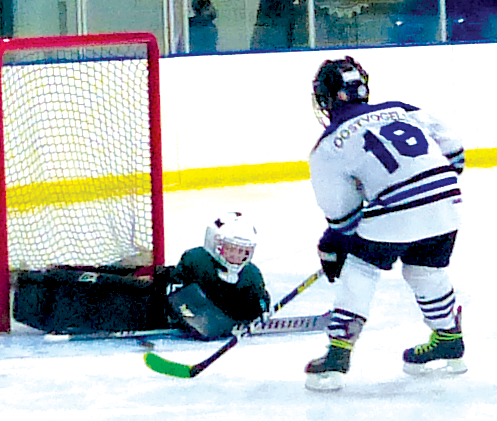 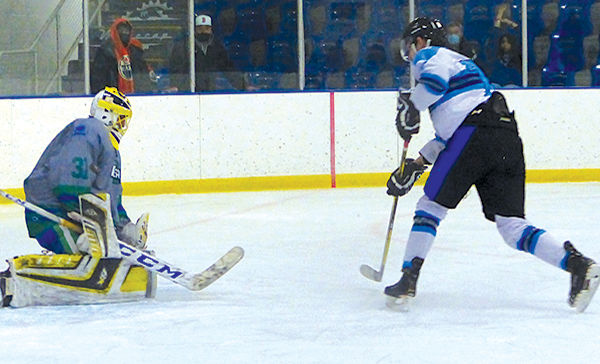