After a break of a few years, the Jingle Bell Run is back in Slave Lake.

“They’ve been very successful in the past,” said organizer Gail Ungstad, prior to this year’s race. The last race was in 2017 or 2018.

One of the biggest changes in 2021 was the run had “a more intentional staggered start, than we normally do,” says Ungstad. As the event was outside, AHS told Ungstad the main requirement is physical distancing. Also, if people enter the Friendship Centre, they must wear a mask.

The 3K fun race was the afternoon of December 12. It started and ended at the Slave Lake Native Friendship Centre. The route went south toward the hospital, then along the walking trails east by Hwy 88. At the railway tracks, participants turn back.

“For those participants who think the distance is too short, I suggest running the course again,” says Ungstad in an email.

The schools have told Ungstad that many girls miss school because they do not have pads or tampons.

The United Way has guaranteed that the funds will be used in Slave Lake, says Ungstad. If there’s extra, it will likely be sent to Wabasca or another nearby community.

As of press time, the amount of funds raised hadn’t been tallied. 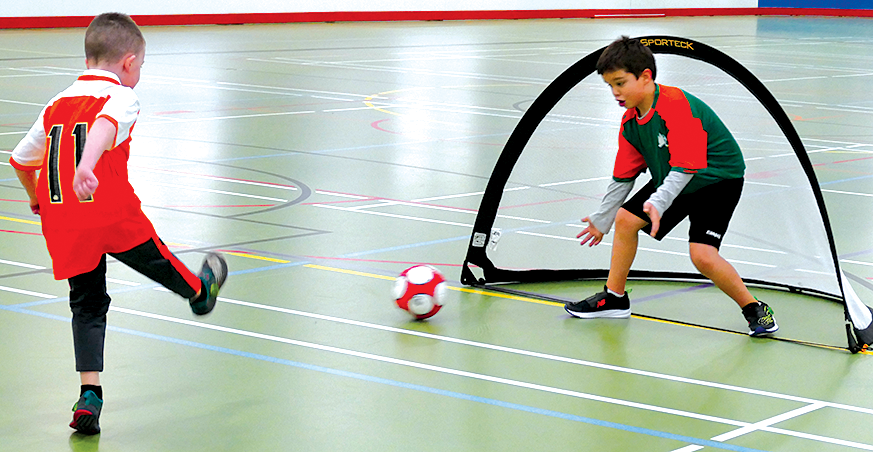 Leader staff If the members of the Slave Lake U18 Female Thunder got any homework done on the weekend, it… 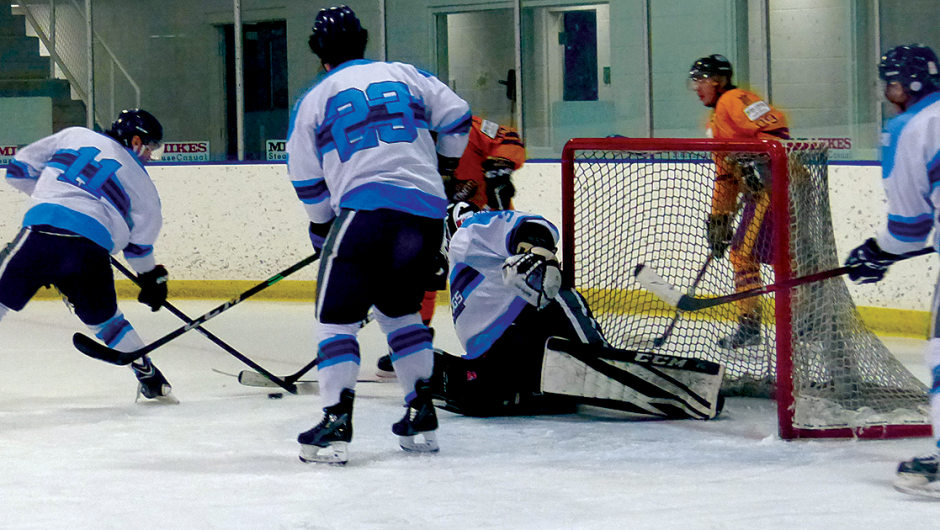 Joe McWilliamsLakeside Leader The Slave Lake Icedogs gave the home fans quite a bit to cheer about on Saturday night,…

Joe McWilliamsLakeside Leader New year, same story for the Slave Lake Icedogs – they have a long way to go…