With COVID-19, the third Champions Fitness Open won’t be open to spectators. However, if it goes ahead it will be one of only four provincial qualifying local meets this year.

Champions Fitness has held three powerlifting events. The first was with a smaller federation, but the last two have been part of Alberta Powerlifting Union (APU).

APU is “a branch of the biggest one in the world,” says organizer Khalil Mouallem. This is the International Powerlifting Federation.

The Slave Lake competition is on Sept. 25. This is the same day that the powerlifting World Championship starts in Sweden.

Powerlifting is part of the World Games, but not the Olympics, says Mouallem. Each competitor must compete in squats, lifts, and deadlift. In each of these, they do three. The top score in each is tallied.

“It’s got to be controlled,” says Mouallem. With a lift, the athlete lowers the bar to a complete stop on their chest. They then wait for the judge to give the okay, before lifting it back up over their heads.

Of the 18 people participating, 12 will be at their first meet. Competitors must qualify at a local meet to compete provincially. After provincials comes western Canada, then nationals. Only the national winners for each weight class go on to worlds.

Each level has a different lifting requirement. For example, in Mouallem’s weight class, lifters have to lift 500 kilograms for provincials and 635 kgs for nationals.

Mouallem is nationally qualified. He’ll be one of the refs at the Champions Fitness Open.

One of the lifters registered for the Champion Fitness Open is 16. She has been breaking Canadian records.

Like everything at the moment, there’s some apprehension that the powerlifting event won’t be able to go ahead. The one in 2020 was cancelled.

“As long as these case numbers level out, we should be okay,” says Mouallem. “We’re just following the government guidelines until then.”

When the new COVID-19 restrictions came out on Sept. 15, Mouallem contacted the competitors. Those who responded quickly were all vaccinated, so it appeared likely that the powerlifting competition would be able to go ahead even with the new restrictions.

Don't Miss it Pucks to fire hoses
Up Next All ears 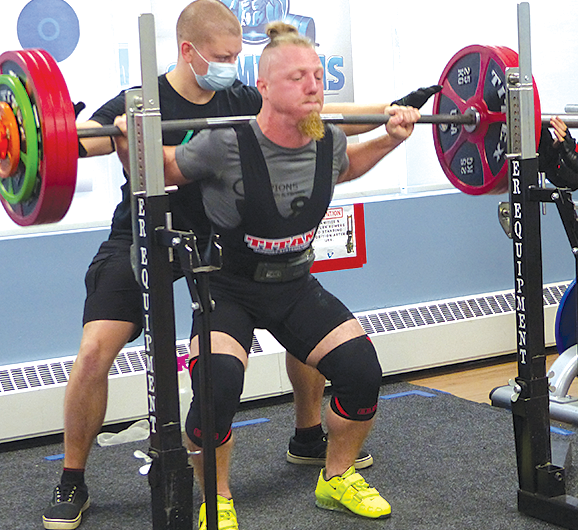 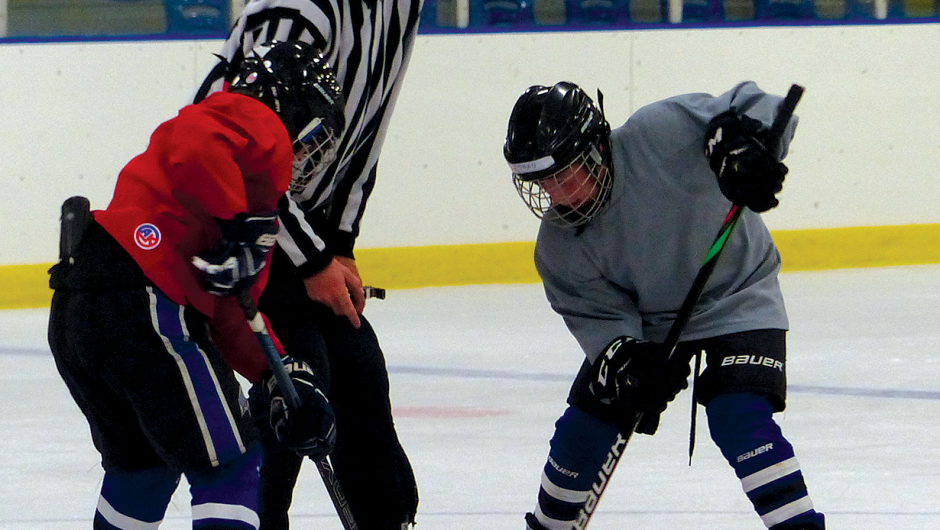 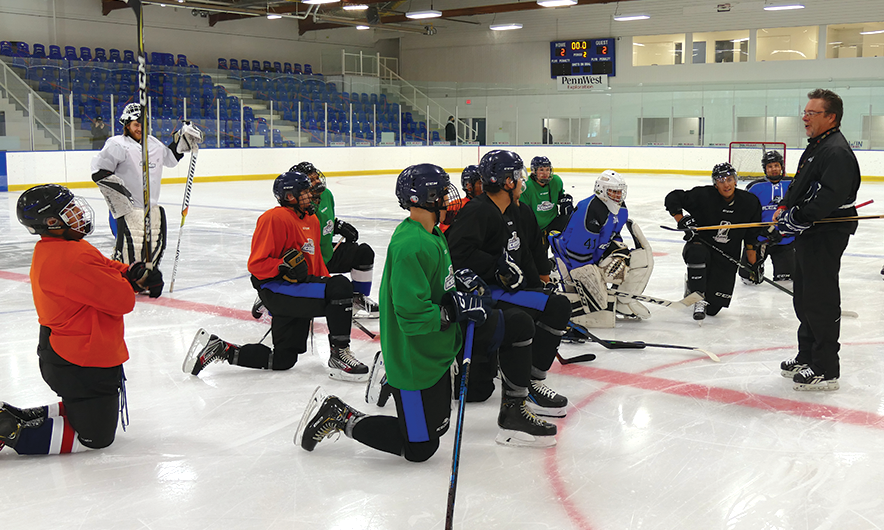 The Slave Lake Gymnastics Association is two years old, but this is the first year it is able to hold summer camps. It has two – a Nature Ninja Camp and an Arts and Gymnastics Camp. The first is in collaboration with the Boreal Centre for Bird Conservation. The second with the Lesser Slave Lake Regional Arts Council.