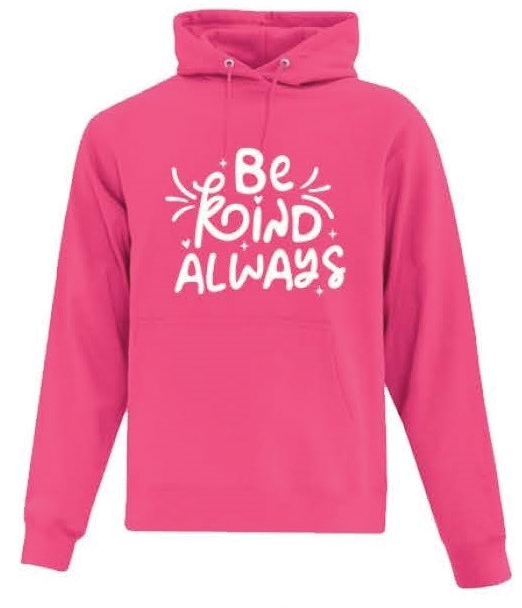 What’s up with the variable temperature readings? The thermometer outside the window says one thing. The computer says another. The office computer says yet something else. The EnviroCan website disagrees with all of them. Okay the thermometer outside the window doesn’t have to agree with the official EnviroCan thermometer at the airport – although they shouldn’t be too far from each other. But where in the world are the online readings coming from, if not the government reading at the airport? If there’s an answer to that question, we don’t know where to find it.
One morning last week, the old-fashioned mercury unit read -17C. The home computer at the same time said -9C. The one at work said -12C.

Out at Canyon Creek harbour the other day, we saw a trailer behind a truck. On the trailer was a sign that said: ‘Yetti – create your own legend’. Sure enough, a quick online search turned up info on a Minnesota manufacturer of ice fishing huts and travel trailers. Apparently both those things in one. However, the guy was not driving out onto the ice with it and as far as we could tell, nobody had been doing that with any pickup recently, the way the snow looked. Deep, in other words, and undisturbed by anything but snowmobiles. But there’s no keeping those resourceful ice fishing people off the lake, so they’ve probably already got a nice roadway cleared out to the sweet zone where the shacks are.

Looking back at 2005 Lakeside Leaders last week, we saw an item from the early spring of that year reporting that it had been one of the worst log haul winters ever. Log yards at the mills weren’t full and that meant more summer hauling was going to happen. How will this winter stack up? Good so far, is our guess. Logging and hauling usually does well when it’s cold. What is bad for both is winter temperatures above freezing. Which when this was written was threatening to happen. Mid-winter thaws are not good for much of anything.
Another thing from the 2005 papers was talk of $100 per barrel oil, and what it might mean for the local economy, not to mention the price of a litre of gas at the pump. Good for one and bad for the other. Four years later (yes, we were going through 2009 papers too), the economy had crashed, the price of barrel of oil had plummeted and everything had changed.

We believe this is a first: last week Sandra Melzer attended the M.D. council meeting from her hotel in Mexico, where she was on vacation. The audio connection was spotty, but on most votes she was able to indicate her approval, with a hand or a thumb up.
It probably won’t become a trend, but it seems some participation is better than none.

The Slave Lake Pioneers Drop-In Centre are back having in-person events – pool, floor curling, and cribbage. See Upcoming Events below for details.

The Rotary Club of Slave Lake has a fundraiser to help out flood victims in Merritt, BC. It is a cookie dough campaign and all funds will go to the Merritt Rotary Club which is giving the funds directly to people impacted by the flooding.
For order forms, email Nicole at rnbaril@outlook.com or call 780-849-0213. Payment can be made by cash, cheque or e-transfer to rotarysl@gmail.com.

Community Futures is offering some free training in January. All four courses are in-person and the teachers are local. See the poster in The Leader window, the calendar on lakesideleader.com, or CF’s website for details.

The Boreal Centre for Bird Conservation is now open on Saturdays from 10 a.m. to 4 p.m. It has among other fun things cross-country skis and snowshoes that people can borrow.

We hear the Nine Mile cross-country ski trails were set on the weekend. Good news!
In the same category, we heard track-setting went on recently at the north end of Lesser Slave Lake Provincial Park (connecting to Marten Beach) and the Boreal Centre was inviting people out to try skiing (and snowshoeing) at their location.

Things that didn’t get into the paper this week: a webinar on fishing regulations was held on Jan. 13. There wasn’t a lot of actual news, but we might do something on it in next week’s Leader. We already know pike in LSL will be catch and release only. And some new restriction for walleye is likely. A couple of slot limit options were presented. People are asked to take the online survey and state their preference.
The other thing we didn’t get to was an update on the mountain pine beetle. Stay tuned for that and other useful updates in your Jan. 26 Lakeside Leader.

Late last week, a system glitch caused some consternation in Slave Lake. Some people got an incorrect tax notification from the Town of Slave Lake.
A January 14, 2022 news release from the town says this was due to a ‘system error’ which ‘did not affect accounts and was just an incorrect calculation.’
Corrections were being made and amended statements sent out as soon as possible.

The weekly newspaper business runs a week or so ahead, which is why it is very helpful if organizations let…

Joe McWilliamsLakeside Leader The Forest PAC met on May 4 at the Slave Lake Inn & Conference Centre. As usual,…

Pearl LorentzenLakeside Leader Travis and Charlene Braucht have been gardening since they married 25 years ago. They began on and… 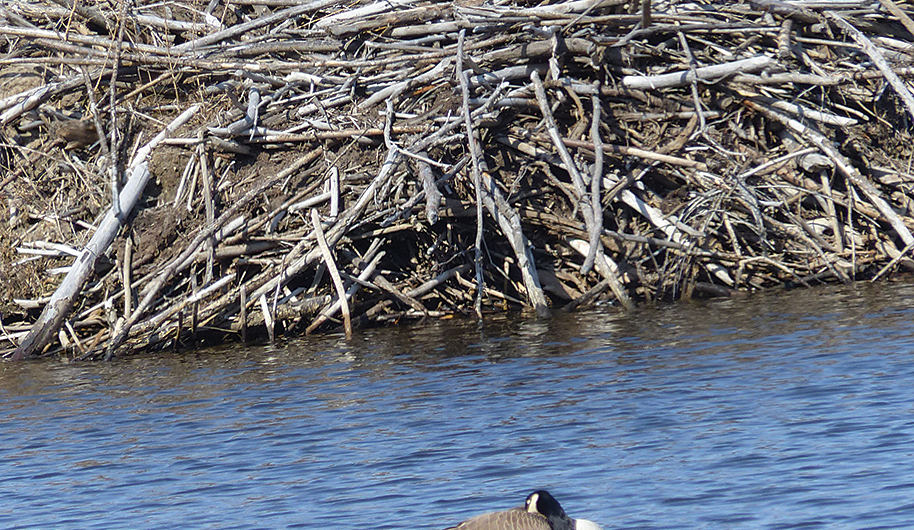 Well, well. A lot of the talk in Smith and Hondo these days seems to be about a ‘cult’ that…