Last week’s announcement of a funding agreement for daycare between the provincial and federal governments comes as very good news to the local daycare provider. Not to mention people who depend on the service, and who may struggle to cover the cost.

It’s a hefty investment from the two governments (especially the federal).

According to reports, $10 per day daycare will become available for many who need it, within four years. As early as 2022, daycare costs should be cut by half, says the Government of Alberta news release.

“So great to see the Province and Federal Govt have come to an agreement and announced this today,” said Slave Lake mayor Tyler Warman in a social media post on Nov. 16.

What impact the reduction in fees might have on the demand for daycare services in Slave Lake of course remains to be seen. But based on past experience, it could be significant.

Slave Lake Child Care Society board member (and former president) Cleo Carifelle says when the grant that enabled $25-per-day daycare was rescinded it had a big impact.

“We did lose a lot of clients,” she says. “Parents just couldn’t afford it.”

Current president Breanne Paulson said details are scarce at this point, and the group is looking forward to find out more about the program’s implementation.

“It’s definitely needed in our community,” she says. “A lot of families have been struggling.”

The federal government announcement says the initial phase will see 42,000 new daycare spaces created in the next five years. It also says rates will be cut by 50 per cent by the end of 2022.

Oddly enough, the good news about child care is happening coincidentally with bad news for some families on the same topic. We’ve heard of at least a couple of those who were recently informed of a ‘subsidy adjustment’ on their rates for child care. In one case it would be doubling – from $800 to $1,600 per month (the information was not from Slave Lake).

“Weird timing with the child care announcement,” says our source. 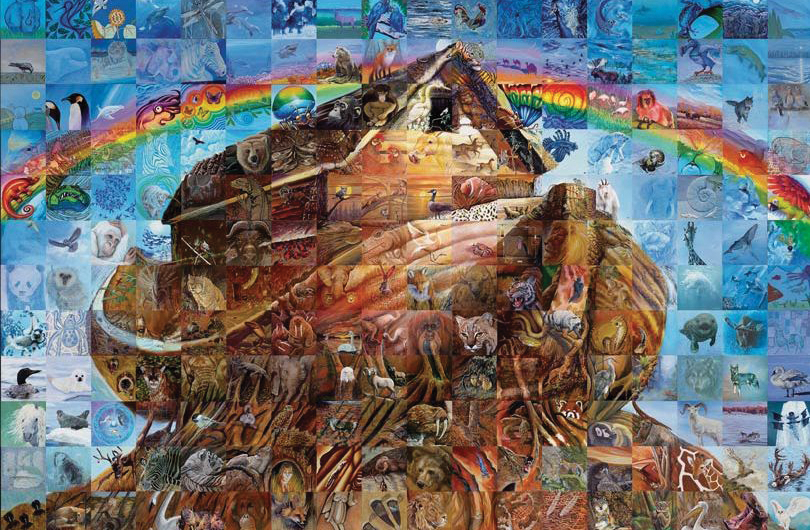 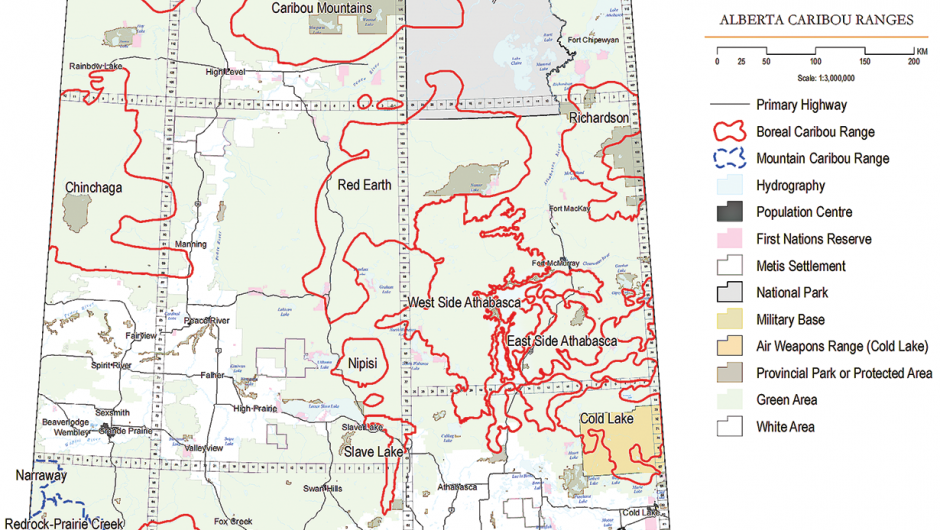