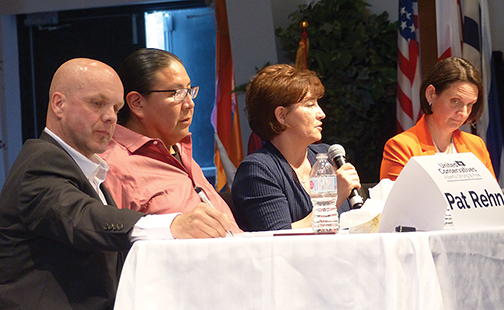 People attend candidates’ forums for different reasons. Many are there to support the candidate/party they’ve already decided on. Others – probably a smaller number – come with an open mind, willing to be persuaded.

Some may be there merely for the entertainment. If so, they were probably disappointed by the April 8 forum in Slave Lake. Thanks to the organizers’ decision not to allow questions from the floor the proceedings lacked some of the spice they usually have. On the other hand, it went smoother and quicker than usual for the same reason. Inevitably, somebody will use the microphone to get something off their chest, rather than asking a simple question.

Kim Hughes, the Chamber of Commerce manager, told The Leader the Alberta Chamber recommended doing without the questions from the floor, and organizers decided to go with that.

Former mayor Ray Stern was the moderator. He kept things moving along, with help from Josh Friesen of Community Futures (co-organizers of the event) with the warning bell. A ‘ting!’ from Friesen meant whoever was speaking had 10 seconds to wrap it up.

The turnout was big – roughly three times the average according to our recollections of these events. Candidates Pat Rehn of the United Conservative Party and Danielle Larivee of the New Democratic Party had roughly equal camps supporting them via applause. Oddly enough, the Larivee group was on the right and the Rehn supporters were mostly on the left (side of the room).

It never got remotely rowdy. Followers of the discourse on social media probably thought it would, or at least could. That was likely behind the organizers’ decision to do without the mics on the floor.

As for the content? Nothing new or unexpected whatsoever from the NDP or UCP ends of the table. Rehn’s answer to nearly every question was the same: i.e. get the economy going again and there will be money to do all the other things that need attention. Larivee’s scope was broader in her remarks and responses to questions – which is usual with an incumbent. But it also boiled down to a defense of the Notley government’s record and painting the UCP as bogeyman. Rehn, of course, missed no opportunity to characterize the Notley government as the consummate wrecker of the economy.

All of this was very – not to say tediously – familiar with anyone who has been following the campaign.

Larivee also missed no opportunity to remind the audience of her credentials as the only really ‘local’ person running in Lesser Slave Lake.

Anyone hoping for something ‘different’ got it in the other two candidates. Vincent Rain of the Alberta Party pulled no punches in emphasizing his ‘Indigenous’ way of looking at things. Consultation with First Nations is the only way forward, he said. Get used to it.

However he did not paint it as an adversarial situation. First Nations aren’t opposed to development/industry, he said. Let’s work together to get things done – otherwise they won’t get done.

“Meaningful consultation,” he said. “A lot of Nations don’t want anything special. They just want to be respected.”

Suzette Powder of the Alberta Independence Party was fairly weak on a lot of the issues raised. Her responses always came back to the same theme: an independent Alberta will have $40 billion more in revenue (which it now sends to Ottawa). All problems can be solved by separation from Canada. That’s probably an oversimplification, but that was the impression she left.

As far as the quality of the public speaking went, Rain won, hands down. His opening remarks were by far the most heartfelt, presented without the aid of notes. But all held their own, and made their respective cases. It’s unlikely a lot of minds were changed.

According to the Chamber of Commerce, around 350 people turned out to The Gathering Place for the forum.

Advance polling runs through the week until Saturday, May 13. Election day is Tuesday, April 16.

Slave Lake’s monthly Municipal Planning Commission meeting (Feb. 1) was busier than usual. It included five home-based business items, plus a couple of industrial business applications.
Starting with the industrial ones, the MPC decided against making a decision on an application for permission to run an asphalt plant, by a company in the northeast industrial area. 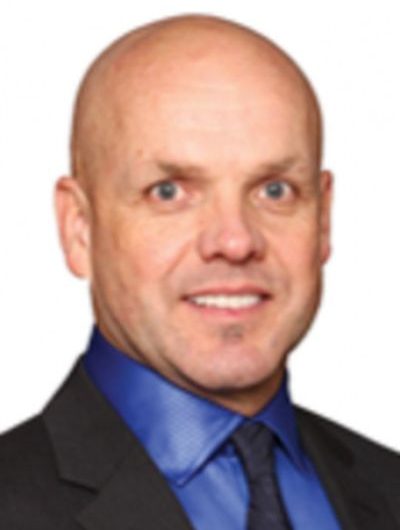 Town council is not keen to meet with Lesser Slave MLA Pat Rehn. At least not until he has something to show them.
That was the consensus when the matter was discussed at council’s Feb. 3 meeting. 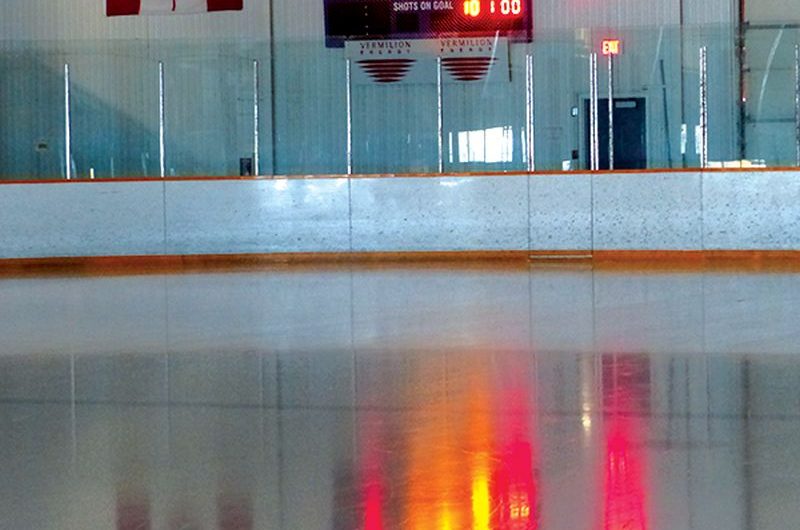 There’s not a lot of optimism going around about hockey or figure skating getting re-started. Based on last week’s government announcements about the gradual easing of restrictions, plus Hockey Alberta pulling the plug on the season (there goes minor hockey), things look pretty gloomy. 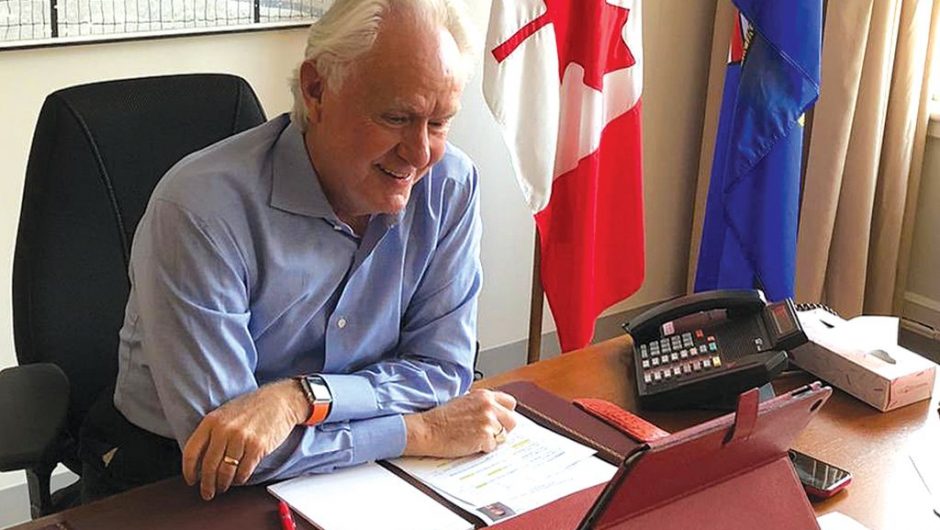 Here’s a question: say a senator visits your town, listens to all sorts of folks and develops a decent picture of the issues. It’s all local stuff. Highways, price of a barrel of oil, reconciliation, small businesses struggling and so on.
But then what? What can the Canadian Senate do about any of that?

The weird saga of the Town of Slave Lake vs. Lesser Slave Lake MLA Pat Rehn continued last week. Mayor Tyler Warman referred to it as a “circus,” but sounded optimistic.
Rehn, meanwhile, confining his announcements to social media, had some good news about public housing and an admission of errors in his expense claims last year. 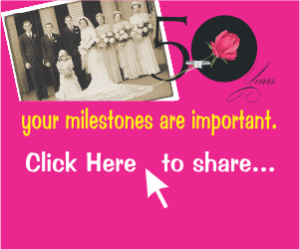