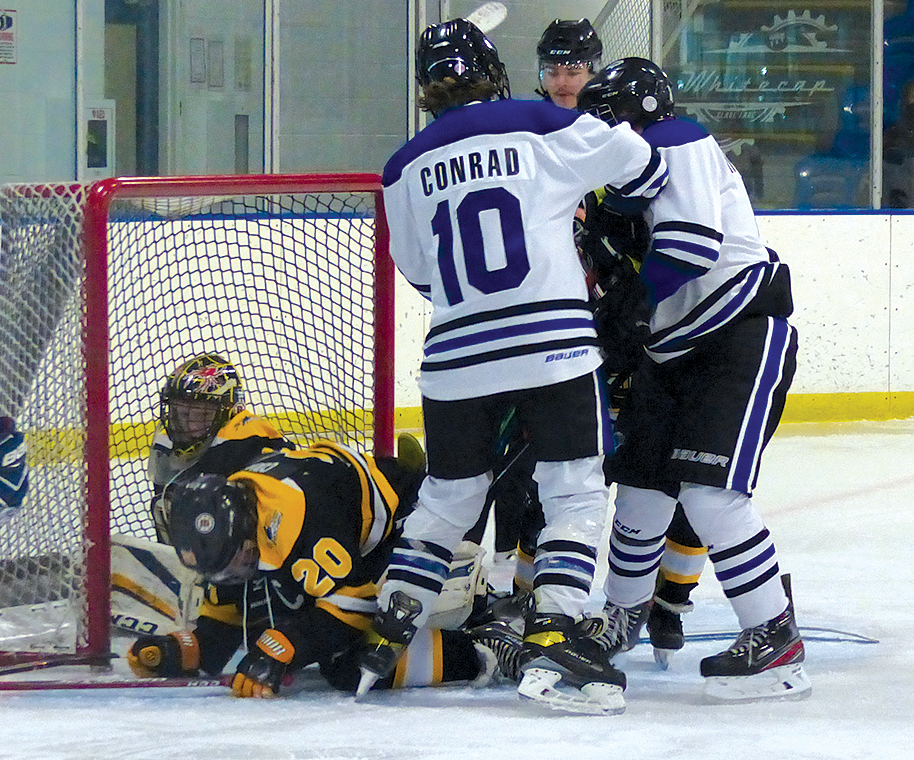 Back when hockey was a more popular thing for kids than it is now, Slave Lake had two and even sometimes three Midget (U18) teams. This year there were only enough for one team and the range of talent was so broad it was deemed prudent to put them in the lowest available tier in the league.

That means they are up against other towns’ ‘B’ teams, and in the case of Athabasca, it’s no contest. The Slave Lake U18s proved it on Saturday with a comfortable 8 – 1 victory over the team from down Hwy. 2.

On Sunday, the other team in the league with Boston Bruin colours came to town. That was Barrhead and the game ended 13 – 2 for Slave Lake. Kolby Courtorielle and Paul Houle both scored four times. Kris Courtorielle had six points.

Saturday’s game featured a three-goal outburst by Nathan Hartman, giving him 17 goals in five games so far this season. Kris Courtorielle scored twice for the Thunder, with Cole de Champlain and Cohen Foster getting the others. Salah Baalbaki saw only a dozen shots in the Slave Lake net.

That’s the kind of weekend it was and the U18s may be wondering where some real competition is going to come from. After six games, the average margin of victory for the Thunder is 9.5 goals.

U15
The U15 Thunder have a different set of challenges, having been placed in the top tier. One of their opponents is LaCrete, and for the third game in a row, the Lumberjacks proved to be more than a handful. They beat the hometown Thunder 8 – 4 on Friday.

Shots were close to even – a good sign. But LaCrete scored twice shorthanded, canceling out Slave Lake’s two goals on the powerplay. Jill Ernest, Koltin Davis, Tristan Emes and Damian Hill scored for the Thunder. Grady Beauchamp made 27 stops in the loss.

U13
Slave Lake’s top U13 team continued to roll over the weekend, beating Barrhead 9 – 3 on Saturday morning, breaking for lunch and then handing the same team a 10 – 6 loss in the afternoon.

Grayson Conrad and Kale Whitney led the way with a hat trick apiece for the Thunder. Other goal-scorers were Connor Beauchamp, Owen Griffith and Dawson Taylor. Dayton Seppola made 24 saves in the win.

In the second game, Conrad upped his output to five goals, with Whitney getting a couple. Griffith, Colby Campbell and Beauchamp got the others.

Meanwhile, down in Bashaw on Saturday, the U13 #2 squad was beating Bashaw 8 – 3. Slave Lake broke open a tied game in the second, scoring three unanswered and never looked back. Nolan Beaupre, Chase Blanchette and Callum Lindsay did most of the damage, scoring two each. Arnold Broadfoot and Jordon Bjornson got the others. Isaiah Brown had a busy game in goal, facing 41 shots. 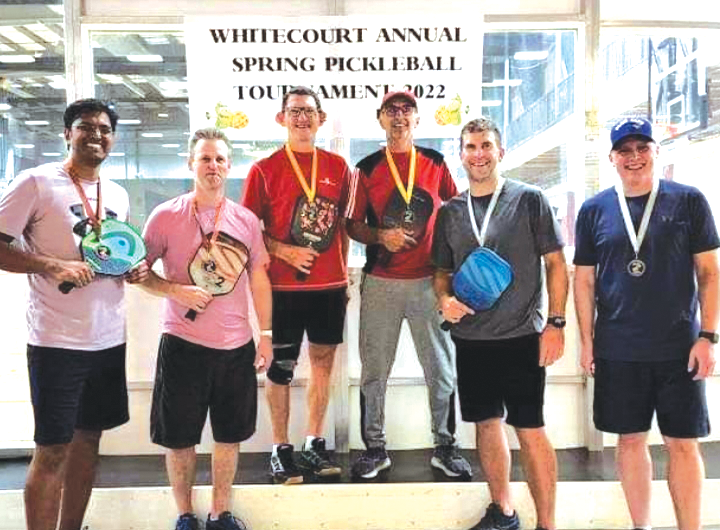 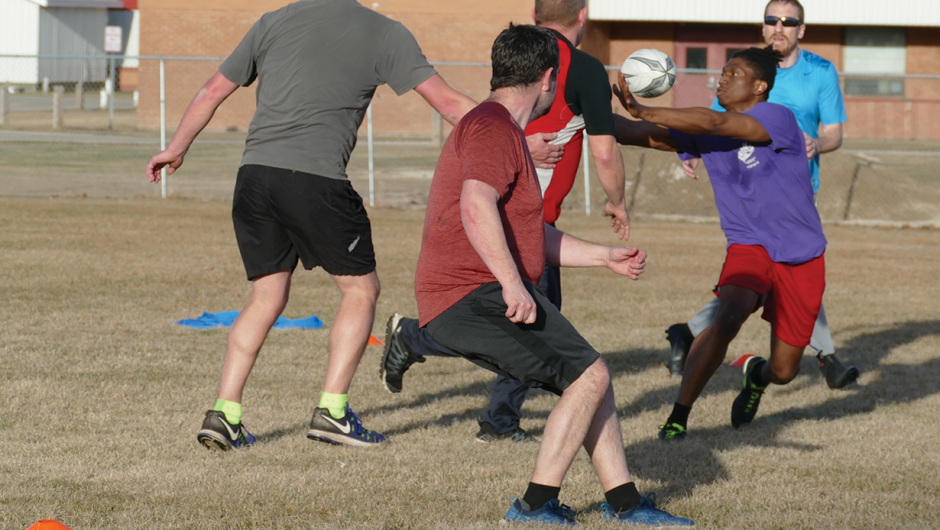